Many ISPs have started Gigabit DOCSIS 3.1 roll-outs in many areas and continue to bring gigabit services to new areas every month.

Nation’s largest Cable ISP Xfinity Comcast publishes and updates map for its gigabit DOCSIS 3.1 deployments and upcoming areas. It recently launched gigabit Internet service based on DOCSIS 3.1 throughout Colorado, its Oregon/SW Washington region and the company’s suburban Kansas City, MO, and Olathe, KS, service areas. Since field trials in Philadelphia and Atlanta at the end of 2015, Comcast has deployed DOCSIS 3.1-based gigabit Internet service in several markets, including Detroit, San Francisco, Chicago, Nashville, Atlanta, Miami and many more. For list of cities check roll out map on the Xfinity Gigabit Website

Spectrum was lagging in DOCSIS 3.1 gigabit roll-out but now have many cities with DOCSIS 3.1 deployments. for the list of cities check this link published in April 2018.

Mediacom Communications recently began launching gigabit Internet based on DOCSIS 3.1 within its Illinois service territory. The deployment will begin with 275 small cities and towns, with an additional 70 communities slated launch in the next two months.The operator already has launched gigabit services in more than 800 communities, including southwest Georgia and the rural southern part of Minnesota. In conjunction, the company also is introducing a new 500 Mbps service. 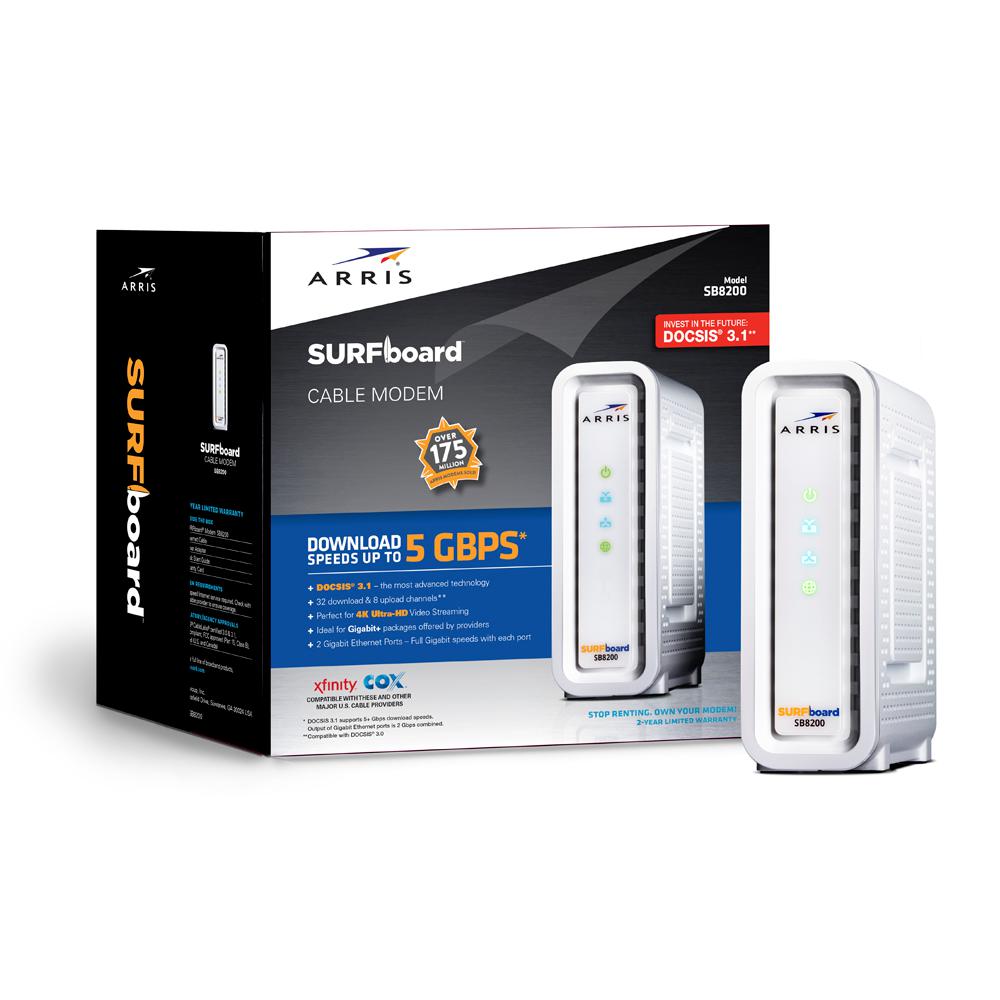 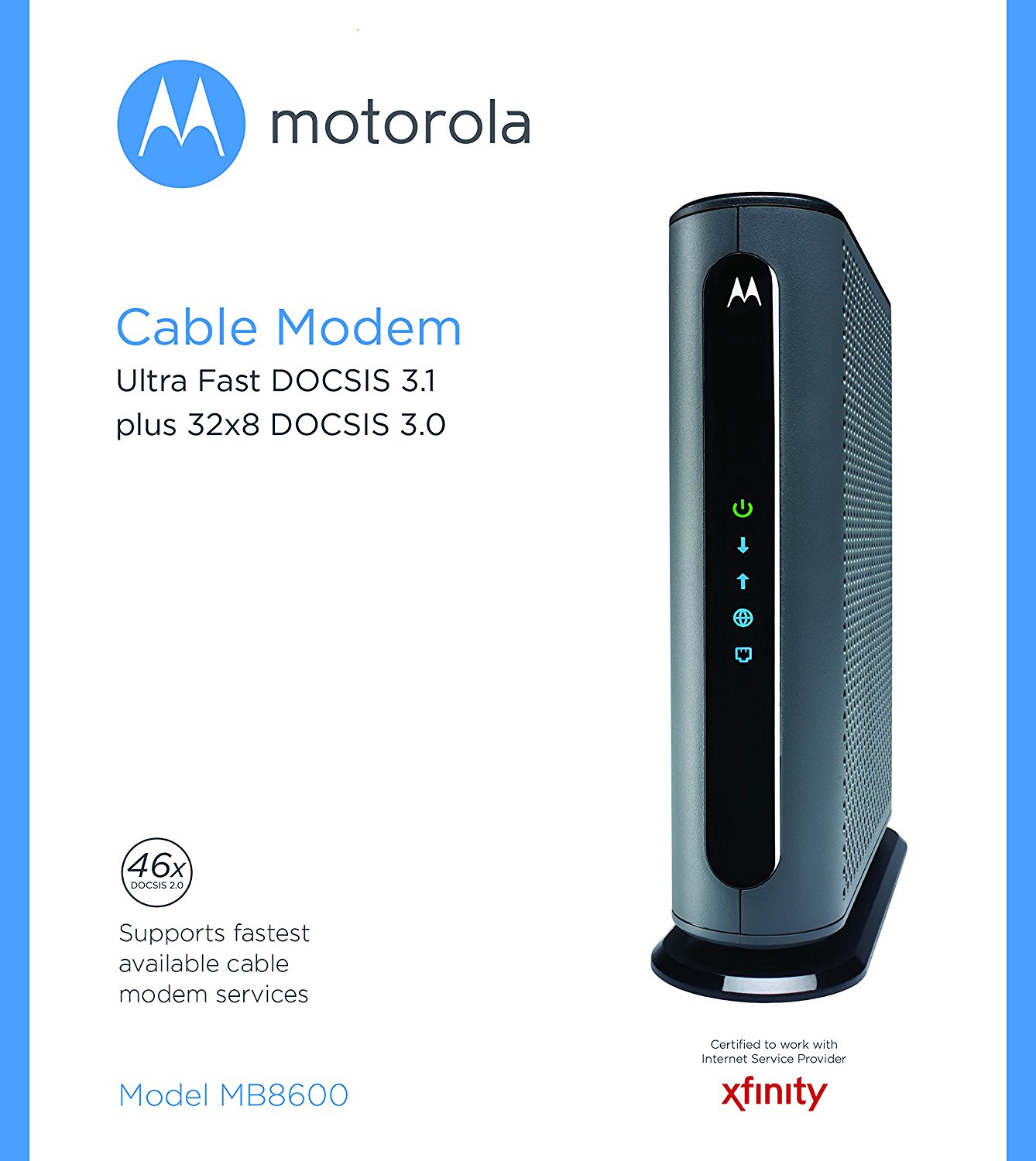 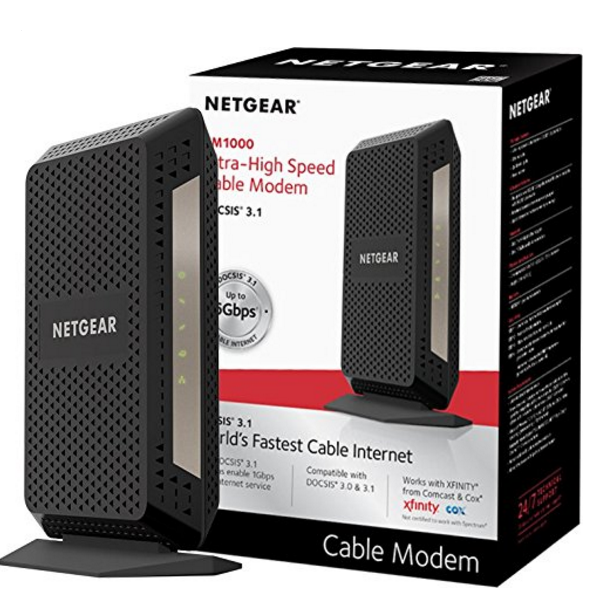 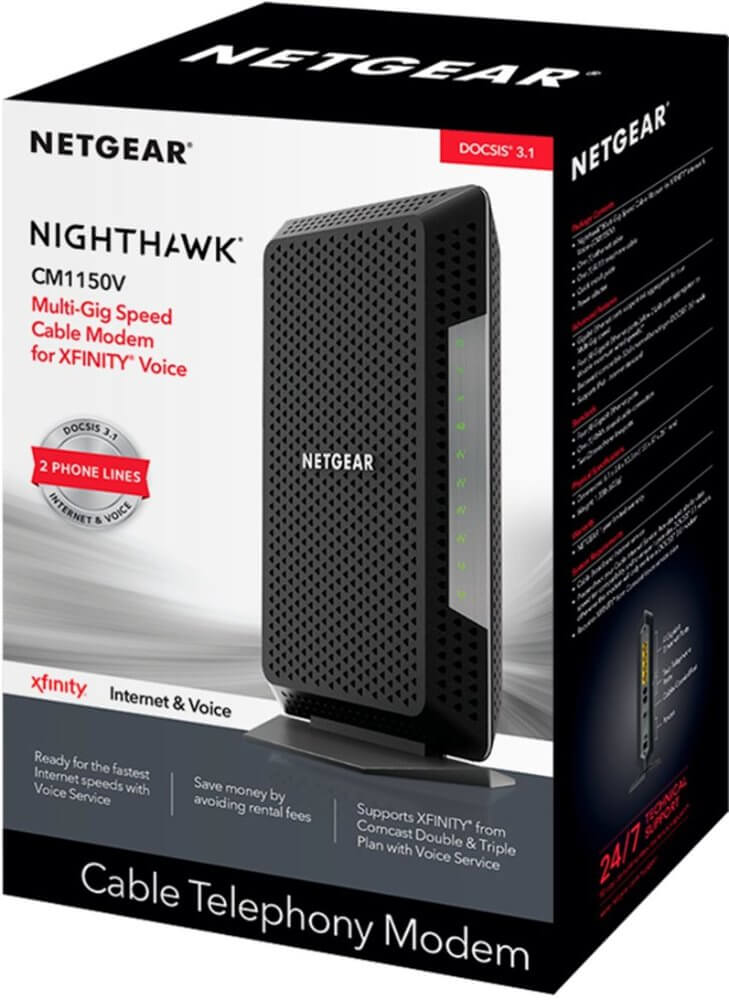 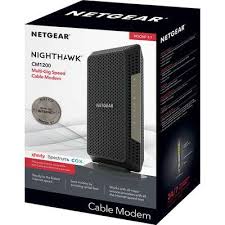 CM1200 is based off Broadcom 3390 chipset and comes with 4 Gigabit Ethernet Ports. Most Advanced modem in the market